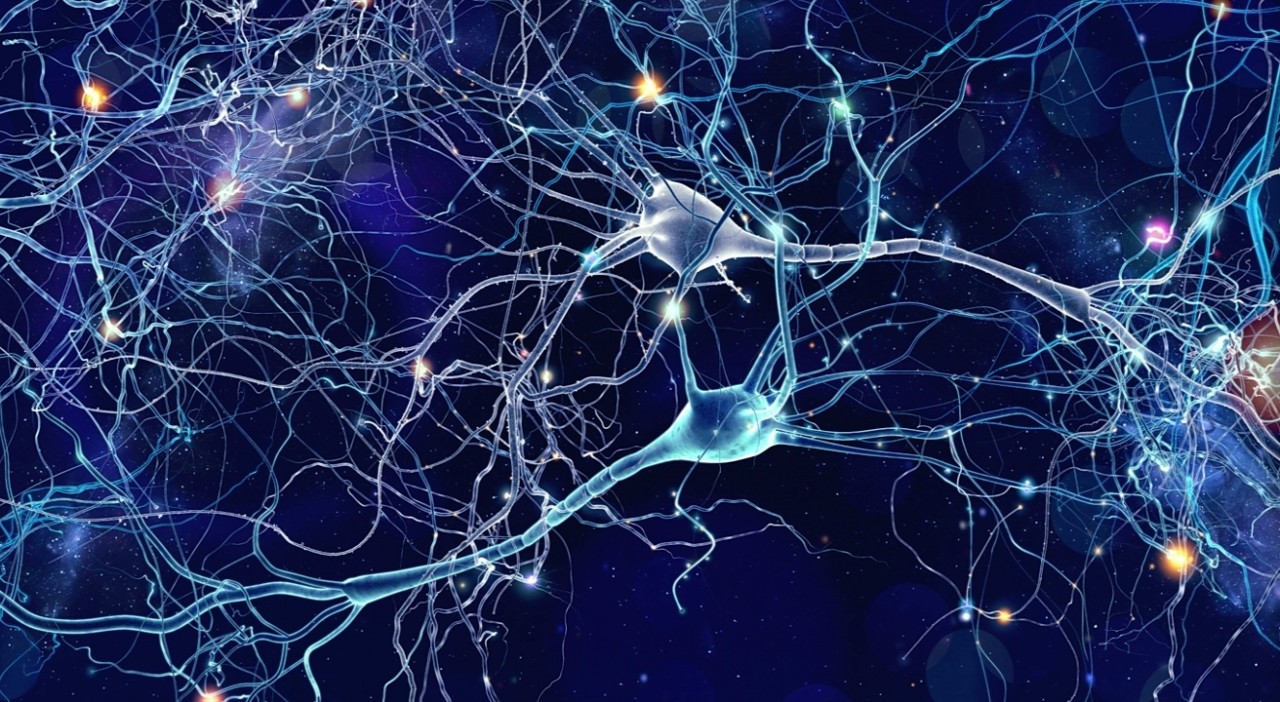 With this quote John Hughing Jackson was the first neuroscientist of international renown to speak of the functional character of human movement, stating that muscle is contingent on movement but not necessary on a radical level; this means that despite the movement itself being the main factor for motor activity, its teaching must be directed to what allows its realization: the central nervous system. It is therefore intended a multiplicity of instructions at the brain level that can later be translated into movement.

Based on this scientific theory, our approach goes from the study of human movement to propose a methodology of training to various sports and physical activities disciplines, which, unavoidably, is open to continuous learning of all that can enrich our skills.

Starting from the conception of oriental martial arts, understood as the study of natural movements aimed at combat, from the study of human phenotype, from cognitive neuroscience, from neuroanatomy, neuropsychology and physiology, but above all from our experience and practice of movement, we present what for us it is the evolution of training, whose research is nothing but the improvement of performance, the expansion of brain plasticity and the change of thought systems that we consider harmful. All this is aimed at providing students with the awareness and awareness of the motor act and of everything that influences their realization, at the cerebral and psychological level.

In our mind we are fortunate to actively participate in a revolution in the study of the human brain linked to movement, completely unexpected up to twenty years ago. To date this revolution is breaking the old paradigms not only with regard to the training but also in rehabilitation, psychological, medical and philosophical. It is important to ride these new waves for the continuous and amazing discovery of human movement benefits. 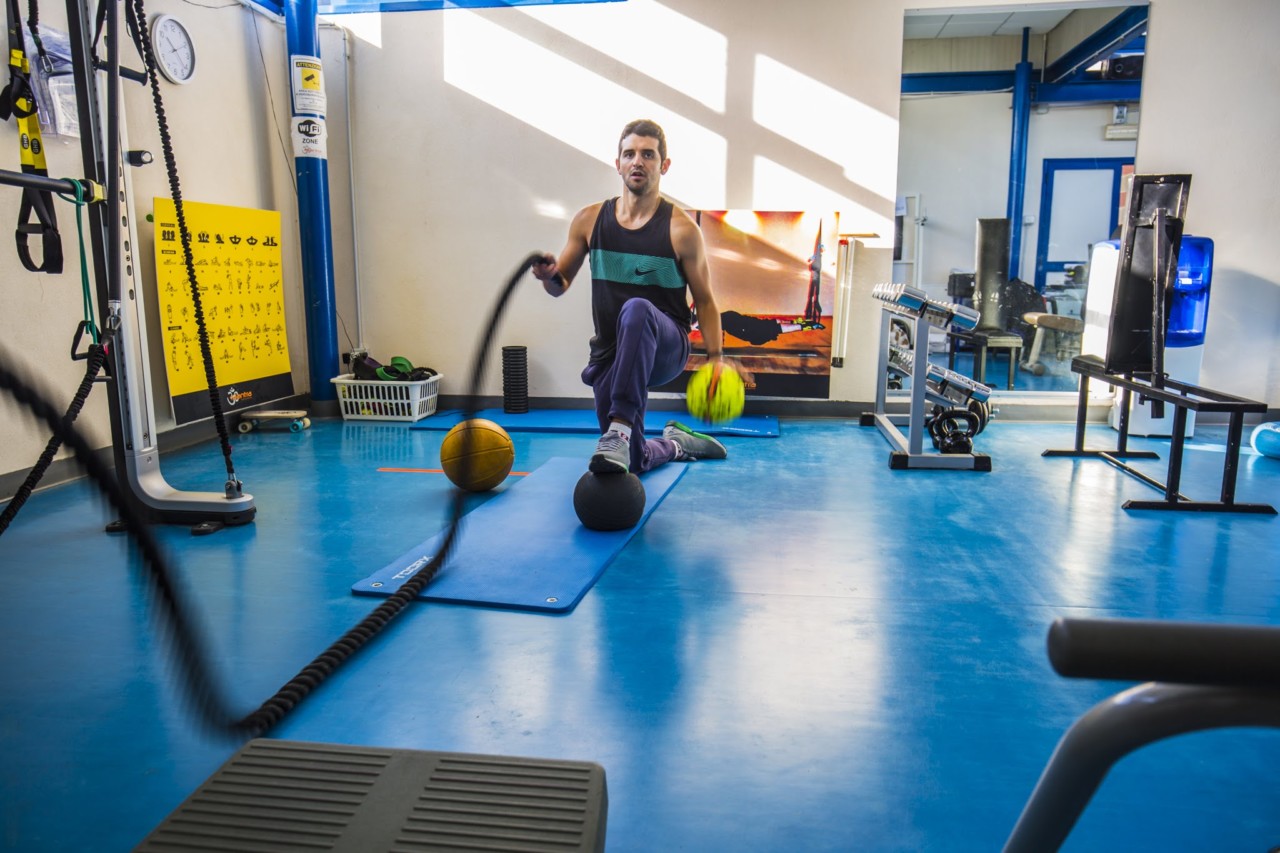 Neuromove counting on a multicultural team, which is actively working in schools, in sports and physical training in the preventive field / rehabilitation. All three fields share the natural process that makes us human: education, interpretation and learning motor neurocognitive

Co-founder of Neuromove. Doctor in Physical Education at 'IPEF Córdoba Argentina. Specialization in Movement Therapy at the University of Villa Maria Cordoba, Argentina. Researcher in the field of flexibility, coordination and motor control. Consultant cognitive neuroscience applied to learning motor, fitness and sports. Physical Trainer of tennis at the FIT. 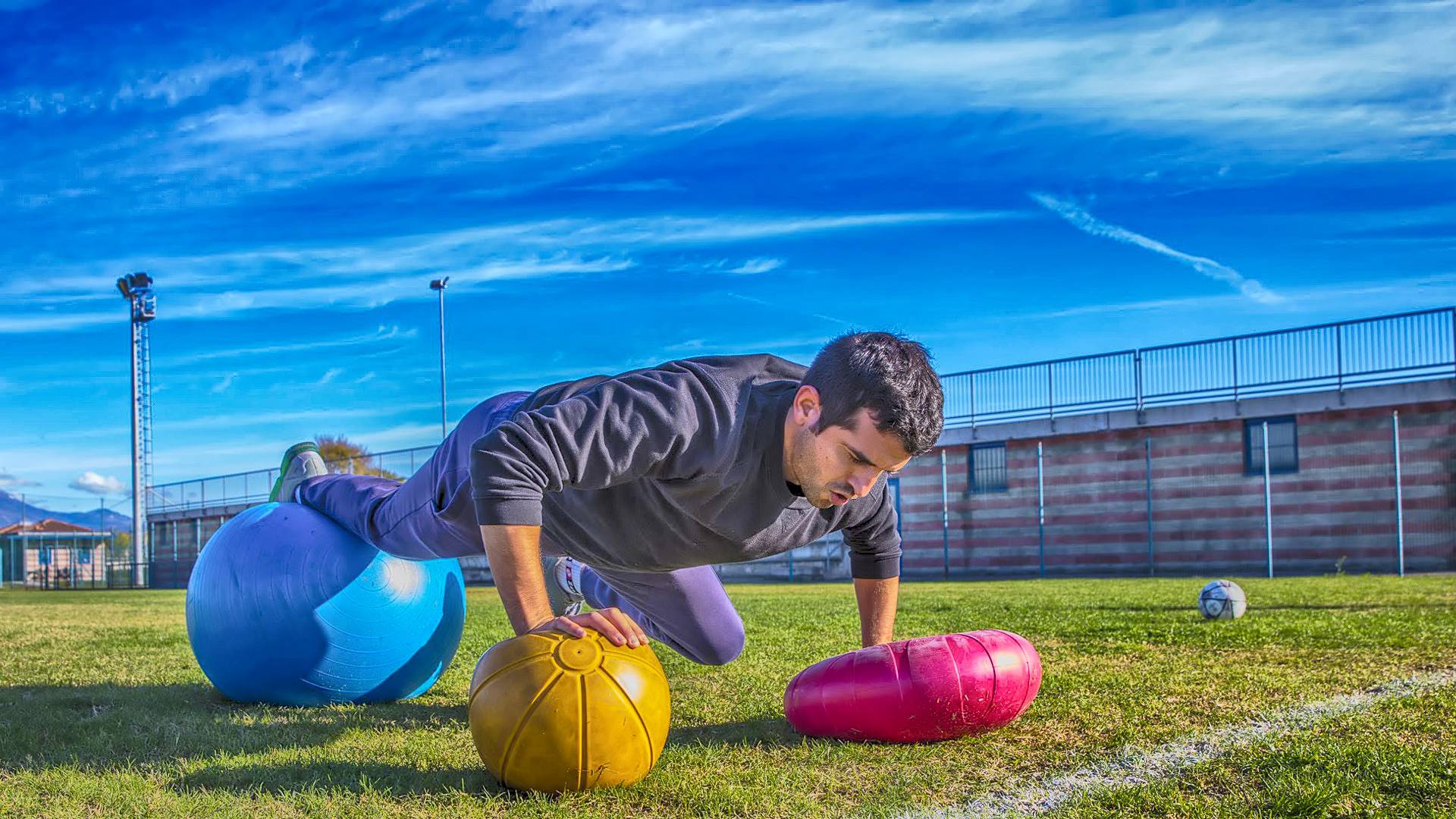 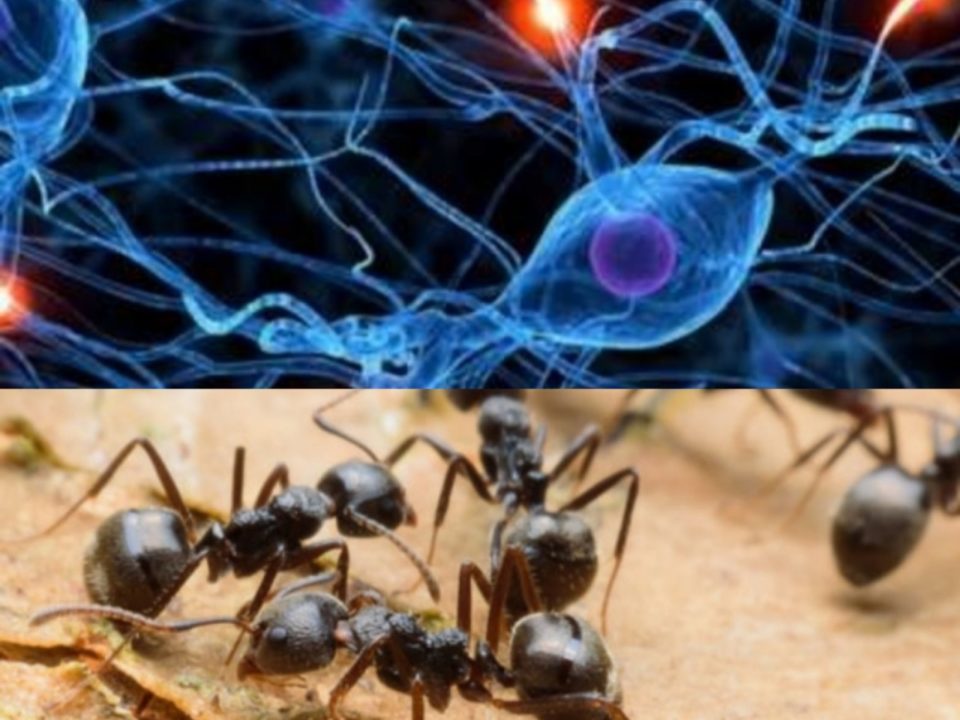 The 9 metaphors of the body and neurons. 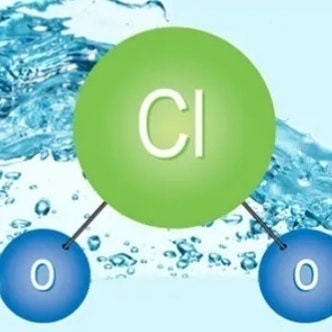 There is currently a worldwide movement of health professionals who are engaged in testing this substance for therapeutic purposes. The mechanism […]
Do you like?
Read more 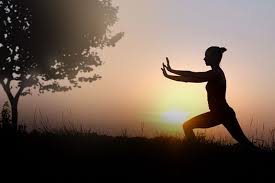 REFLECTIONS ON MOVEMENT AND SOCIALITY.

There are cases where the owners have freed their birds kept as mascots; they certainly understood the true meaning of imprisonment and […]
Do you like?
Read more 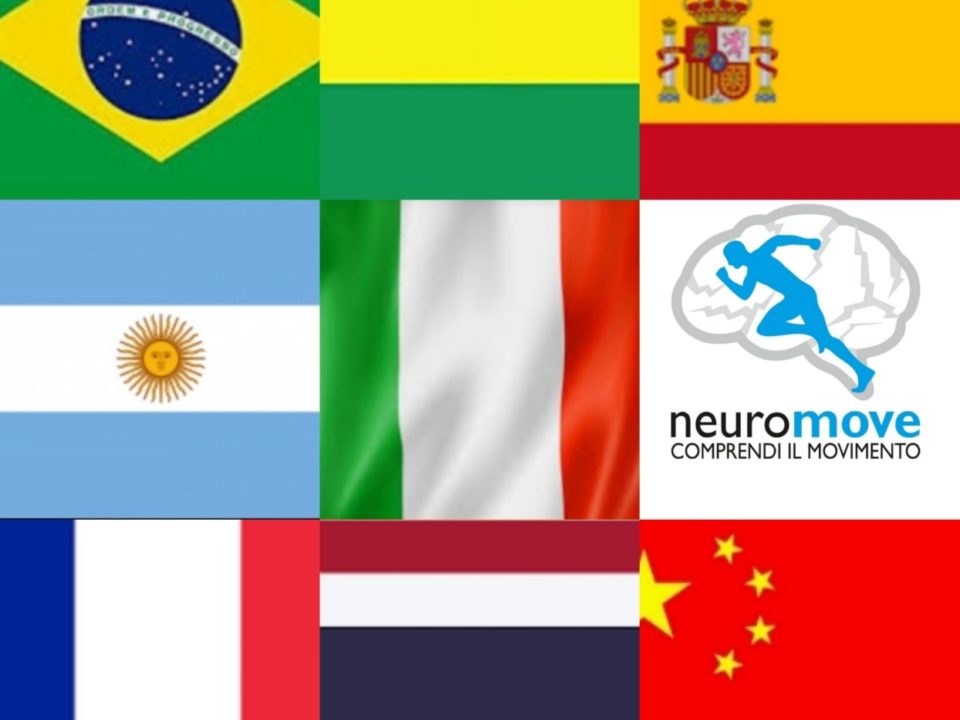 Recommendations: Despite the emergency situation which occurred we are experiencing an opportune time to reconnect with our body through movement. (Feel my emotions and […]
Do you like?
Read more 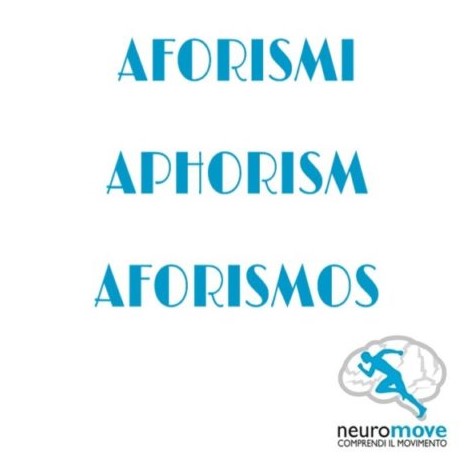 PRURILINGUISMO: neuroeducation AND GAME: Cognitive processes: TRAINING: PHILOSOPHY AND SCIENCE:
Do you like?
Read more 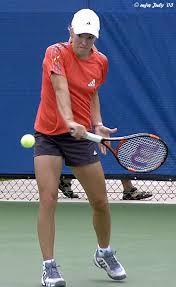 Epincondinosis or the tennis elbow

INTRODUCTION / HISTORY AND CURRENT # Etiology / THE SPECIFIC IN TENNIS # / # SYMPTOMS AND DIAGNOSIS # / # METHODOLOGY # # REHABILITATION AND RECOVERY. INTRODUCTION All neuro muscular system and neuro articulate, […]
Do you like?
Read more 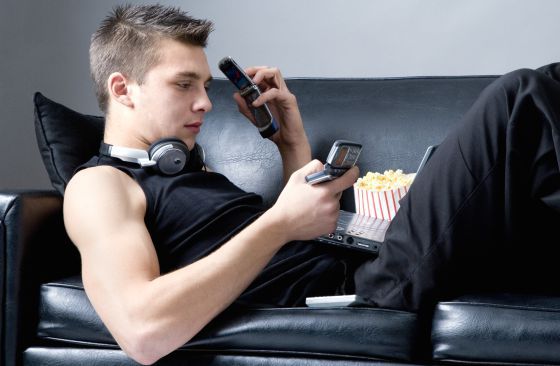 Keywords: Multitasking, evolution, neurobiology, adaptation, attention, motor tasks in the act. It's common knowledge that humans have not evolved with the ability to play sports; […]
Do you like?
Read more 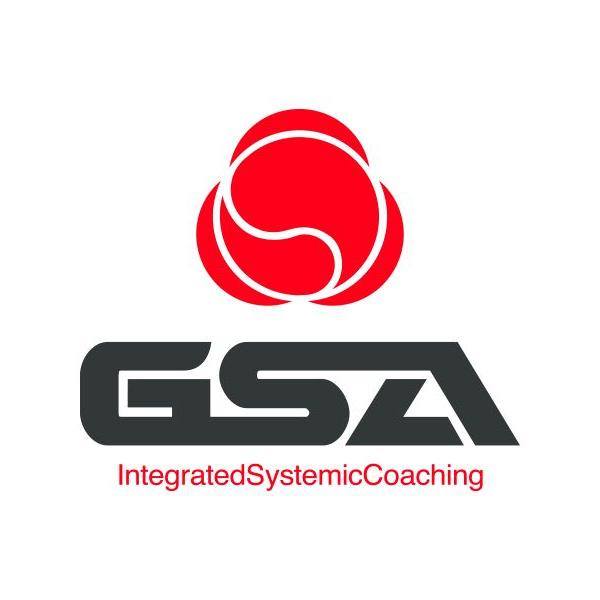 An approach to Global system activation

An Approach to Global System Activation The contemporary philosophy and cognitive psychology study today a really interesting human phenomenon; his name is not […]
Do you like?
Read more 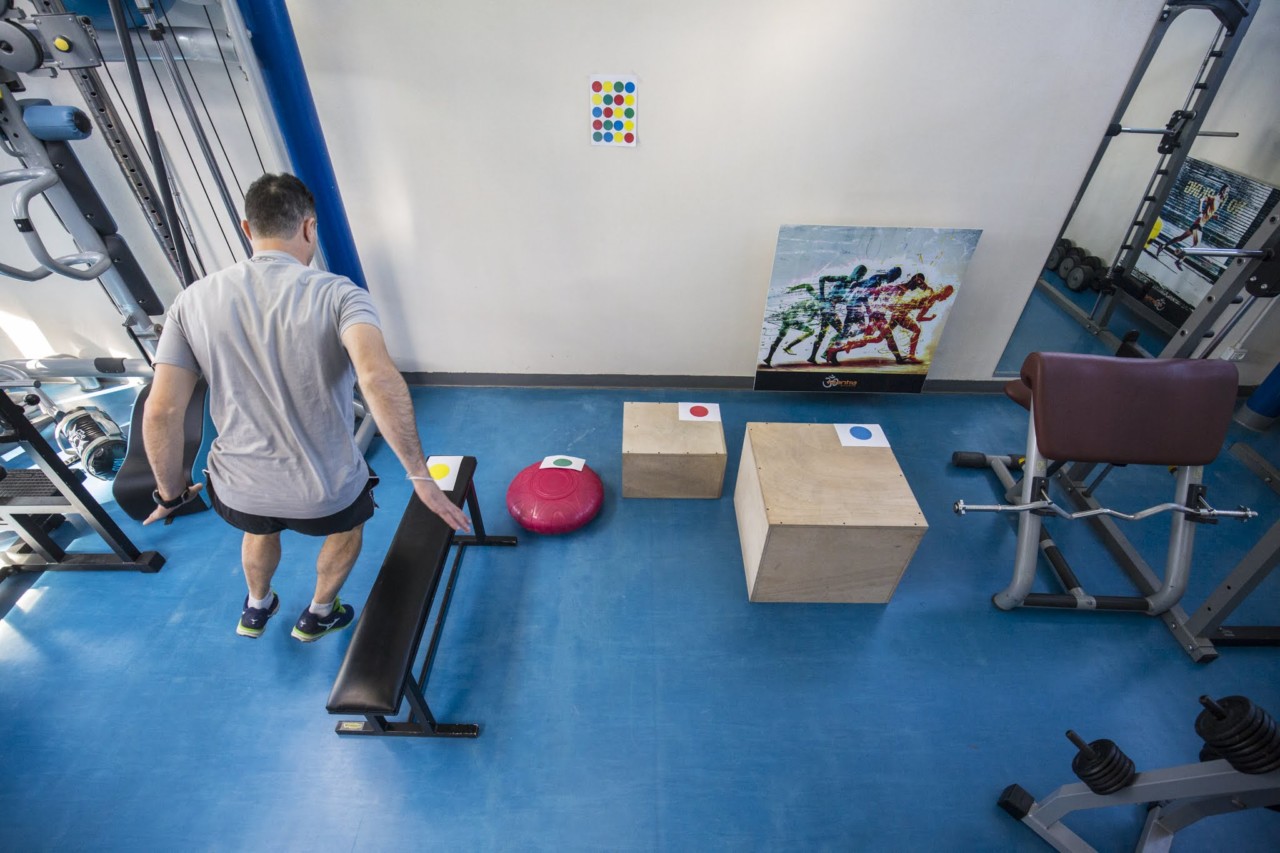 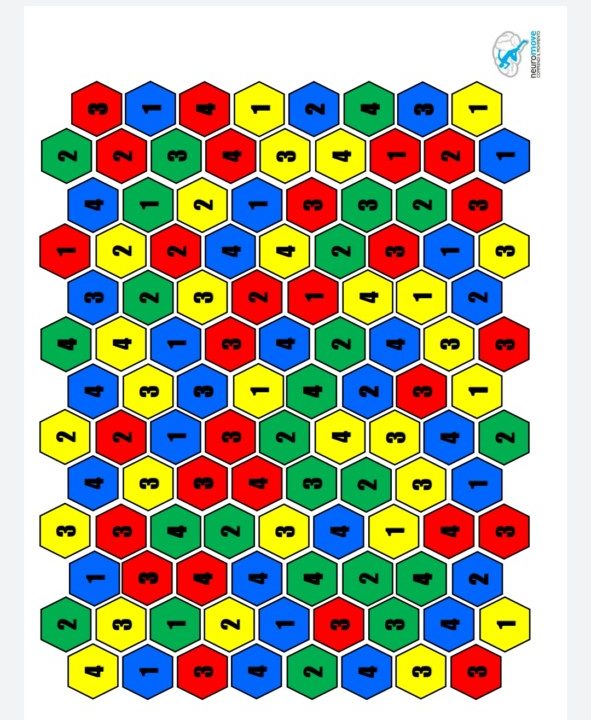 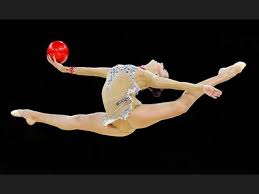 Introduction The world neuromotor starts from genetics of our species. The entire history of neurology and neuropsychology can be seen as the history of the hemisphere surveys […]
Do you like?
Read more 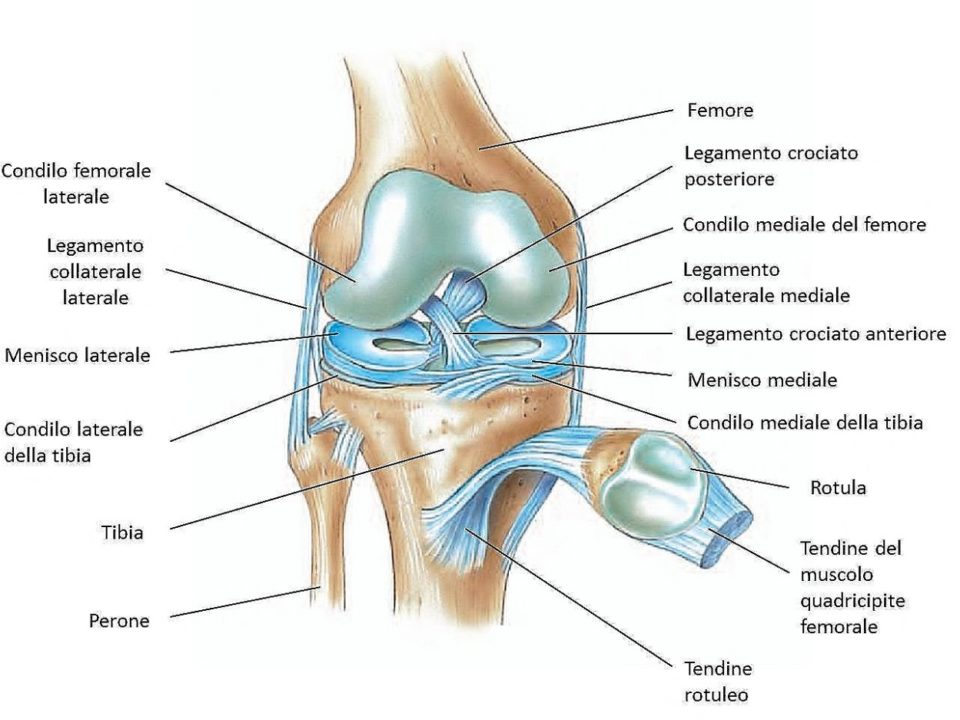 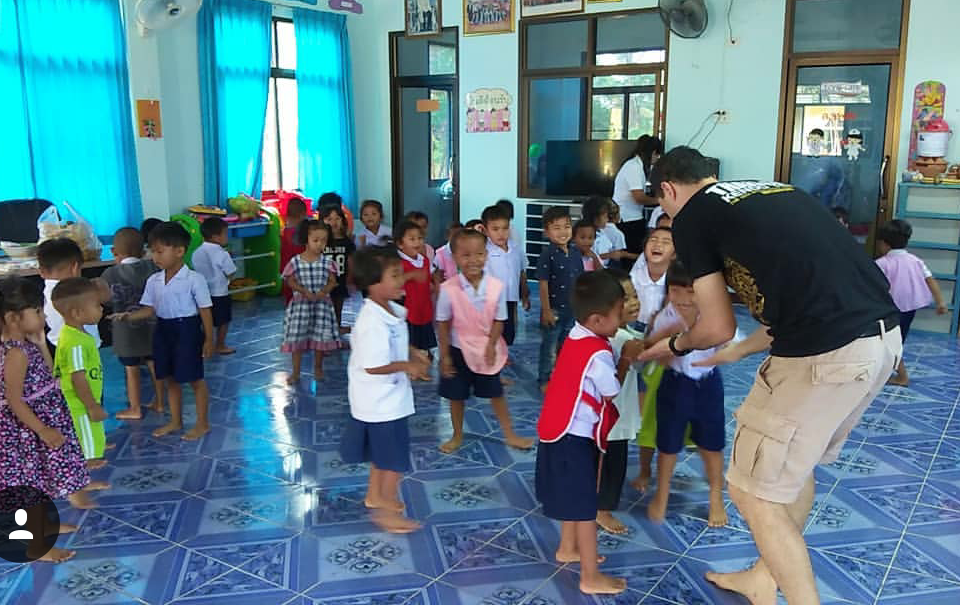 NEUROMOVE IN THAILAND: THE UNIVERSAL VALUE OF KNOWLEDGE 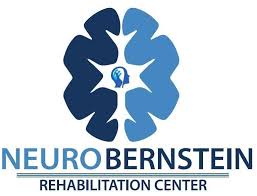 Collaboration with the Bernstein Center 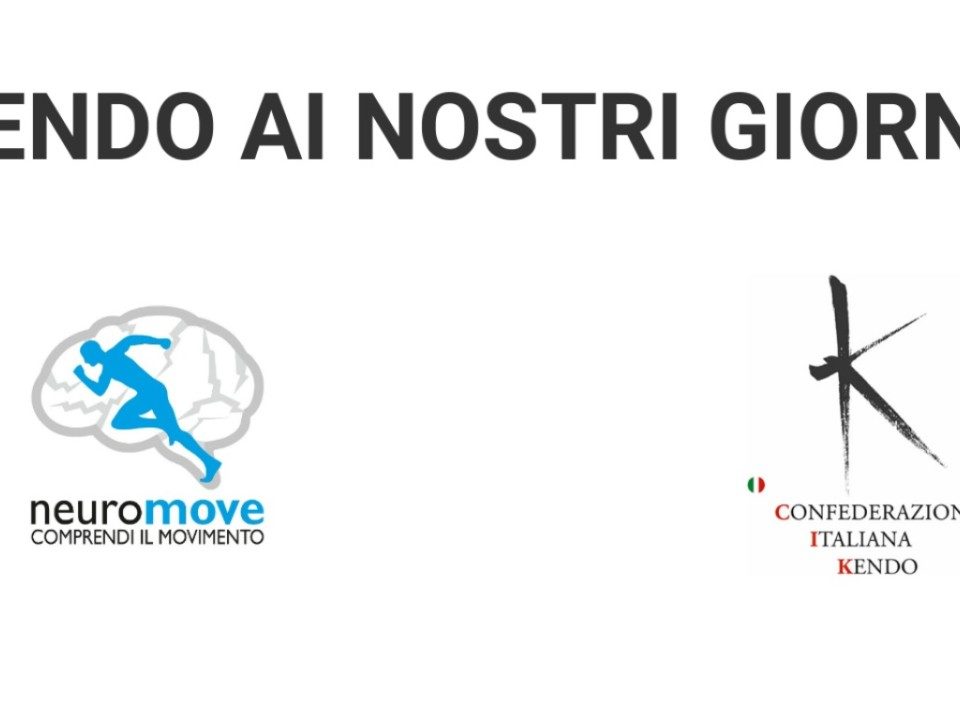 Collaboration with the Italian Kendo Confederation

At the start of an interesting collaboration with the Italian Kendo Confederation, Neuromove presents a program entitled “Kendo in our day” made for the purpose of allowing […]
Do you like?
Read more 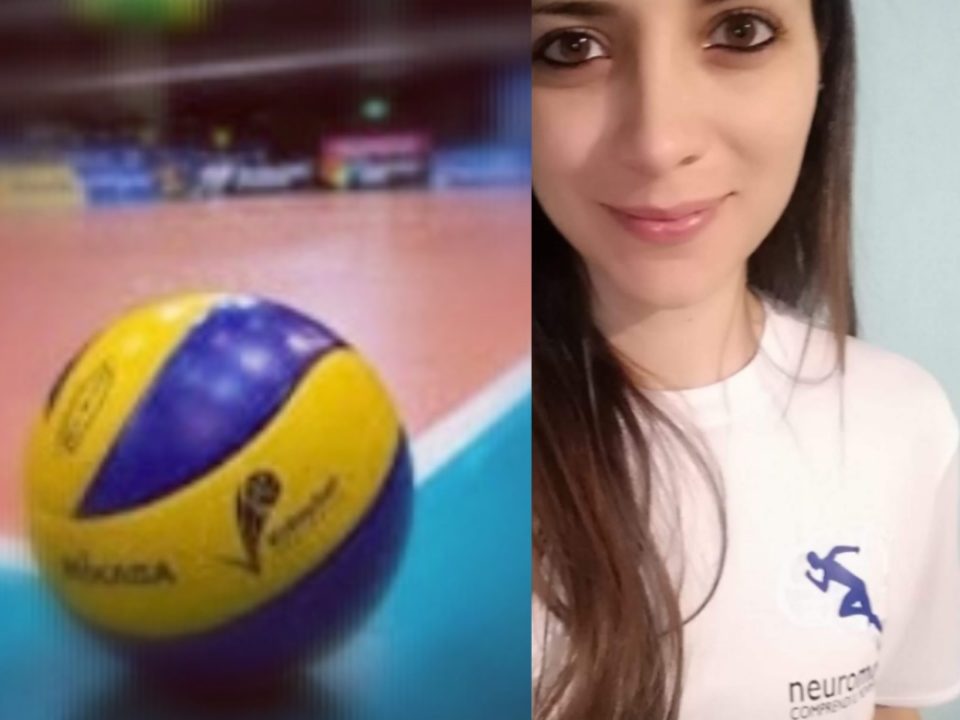 Neuromove entered the game in volleyball

Our student and external collaborator from Cordoba Yanina De Laurentis, has completed the course of provincial volleyball coach obtaining certification for this qualification. […]
Do you like?
Read more 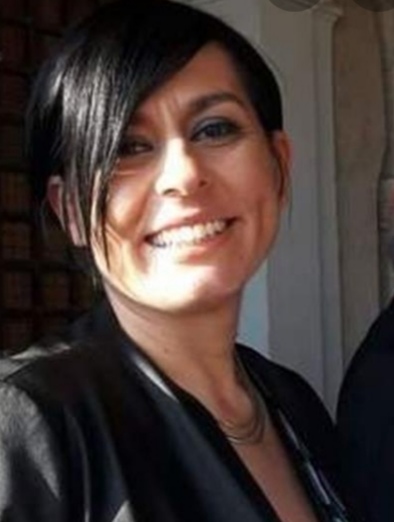 The psychology that makes us reflect on the Coronavirus.

How much truth! #coronavirus "I believe that the cosmos has its way of balancing things and its laws, when they are distorted. The moment […]
Do you like?
Read more 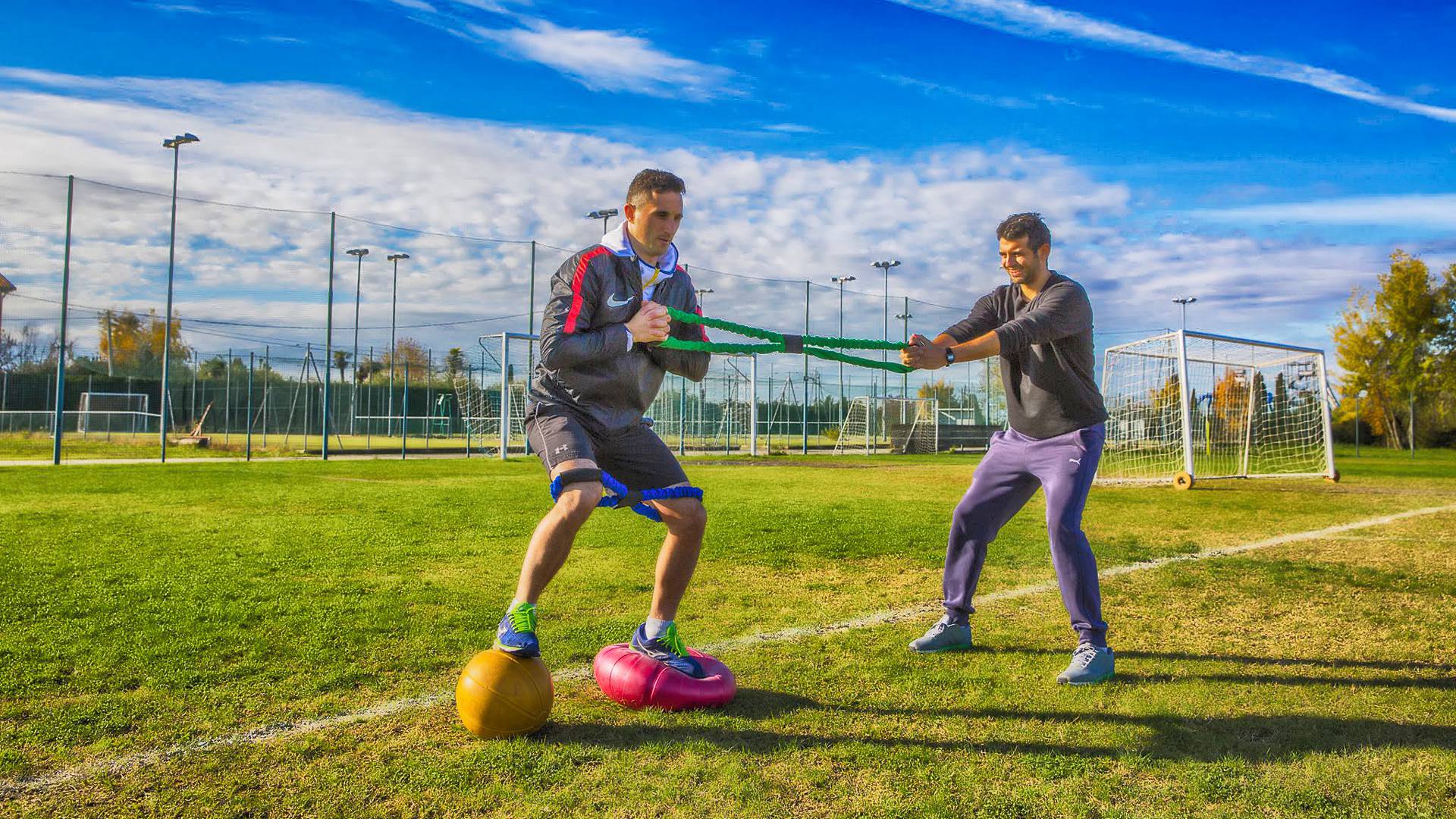 We use cookies to make sure you can have the best experience on our website. If you continue to use this site we assume that you will be happy.Ok